As we all know, in the world, the life span of more than 200 years of enterprises, Japan has 3,146, the world’s largest. To find out, a business mission from COVNA came to Japan in late 2019 to study.

TOYOTA is one of the world’s top ten automotive industry companies, Japan’s largest auto company, founded in 1933. TOYOTA overtook General Motors in 2008 to become the world’s number one automaker, the world’s most profitable and fastest producing car company, it is said that it takes only 85 seconds to assemble a car.

Here, let us feel the world-class enterprises for the production and management of the meticulous and humane. TOYOTA’s success today is mainly due to its unique lean manufacturing model and well-established auto parts supply chain, to make TOYOTA the most cost-effective and efficient mode of production in the undefeated. 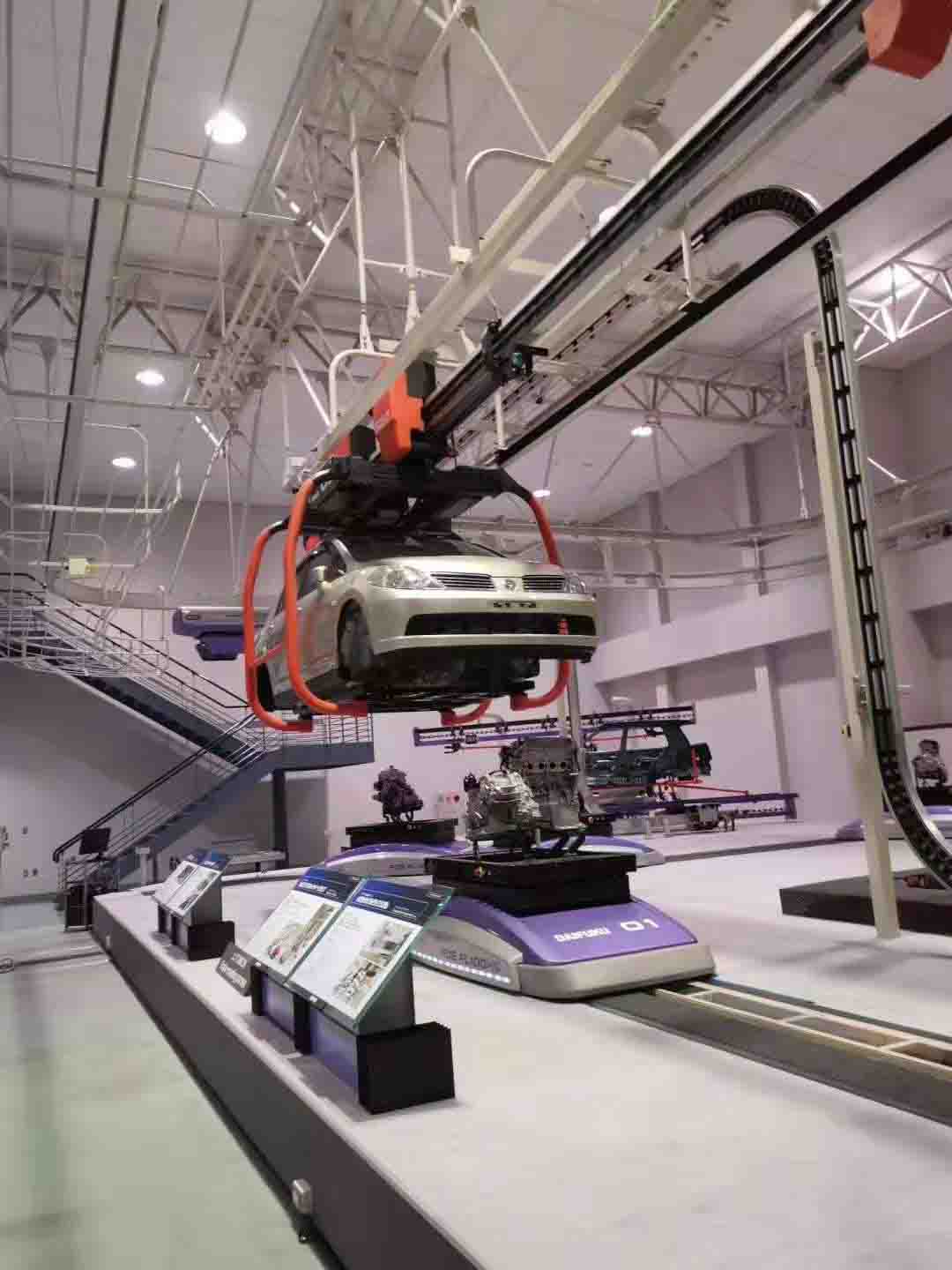 Founded in 1889 in Nagoya, Japan, Asahi has a 40% share of the Japanese beer market and is one of the world’s most famous brewers with production bases around the world. 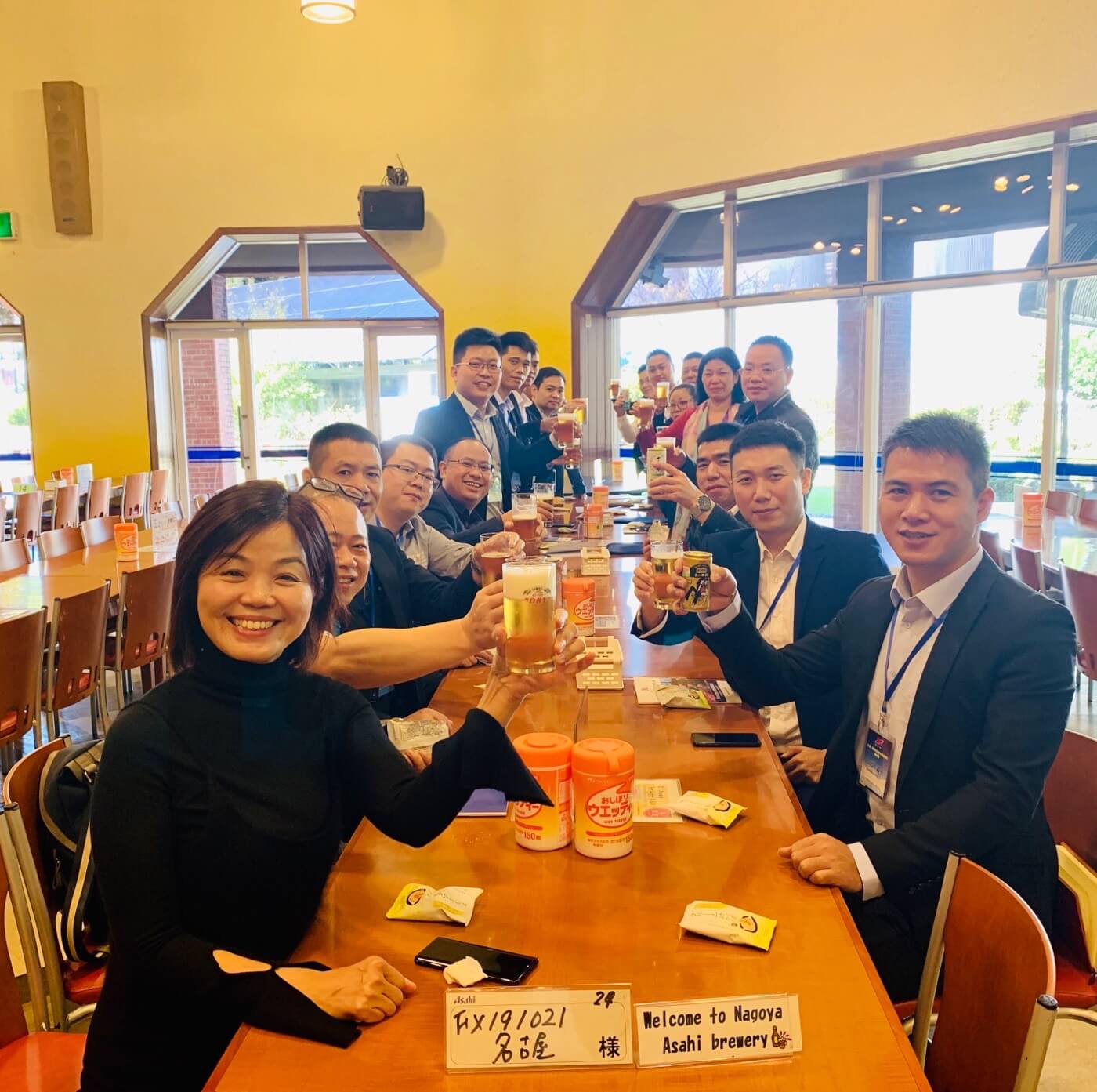 Omron group has been a well-known automation and electronic equipment manufacturer in the world since May 10,1933, by constantly creating new social demands, the world’s leading sensor and control core technology.

BASIC IDEA: The Enterprise is to make a contribution to society. The idea is to show what Omron is all about. The so-called “enterprise is to contribute to society”, refers to “only contribute to society in order to have the value of existence, to enhance profits, to continue. ” This is the founder’s belief, it’s also the way Omron has thought for generations. At present Omron Company accepted a lot of disabled people, they work in Omron like normal people, fully reflects the social value of the enterprise.

This trip to Japan, not only let us see the Japanese careful, perseverance, innovation but also let us see their various ideas, are very worth our learning. An enterprise, not only is the production of products so simple, more is to spread the idea of the enterprise through the product, reflect the enterprise social value. COVNA has learned a great deal from this trip, and I believe we are going to get stronger! 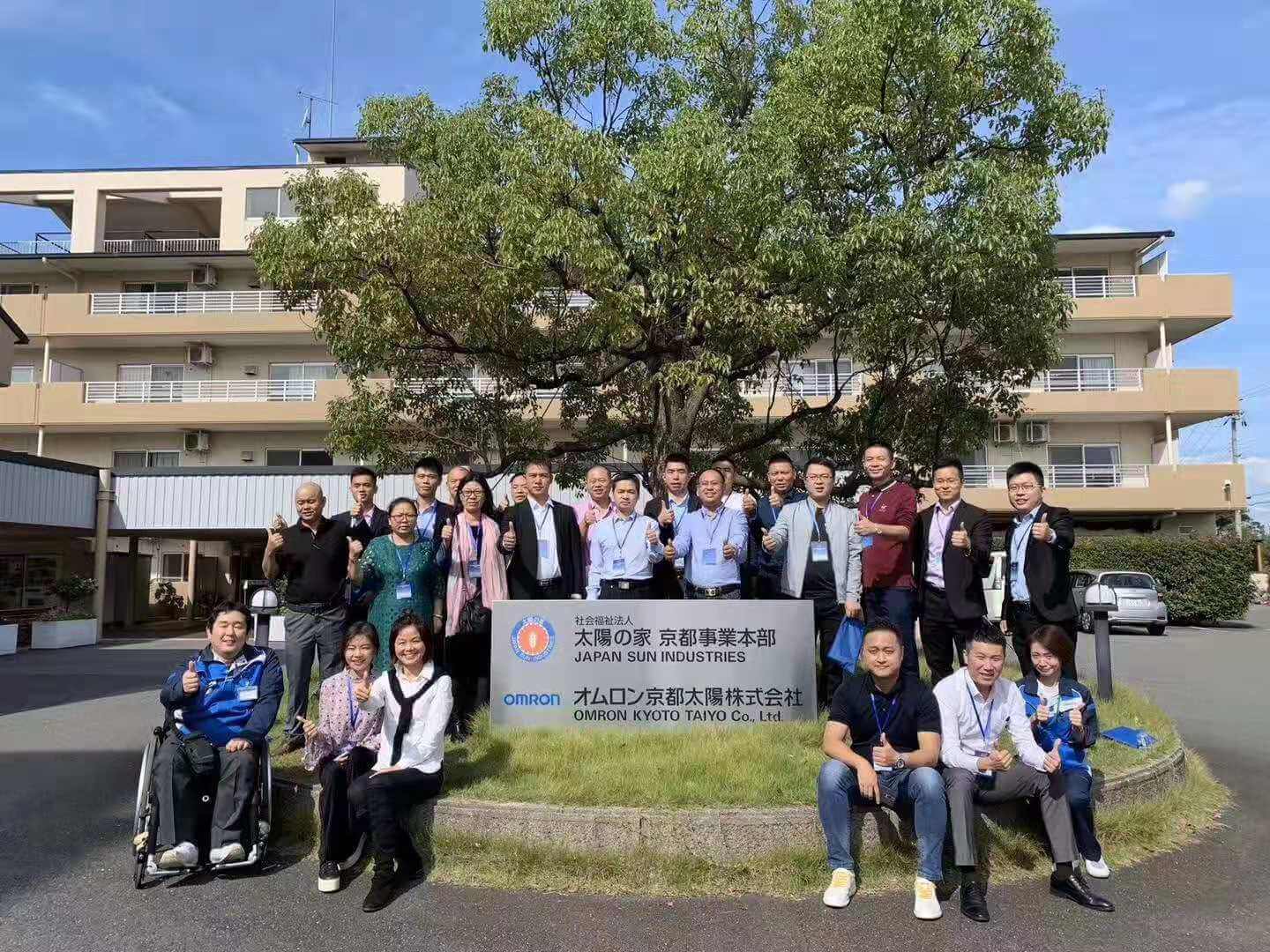