COVNA Actuator In The Desalination System

The growing world population has driven scientists to come up with innovative methods of producing potable water from seawater to complement the available small fraction of freshwater. This potable water production is done using a process called desalination. Today, there are several plants with a very big capital outlay in countries such as Saudi Arabia, Israel and many others that produce potable water from a feed of seawater.

Such plants require state of the art operation to ensure consistent potable water quality and process safety. Often, the operation of such plants is done from a centralized control room in which various commands are initiated to control a series of equipment. These include actuated valves that direct the flow of water and other fluids in different directions during the varying cycles of operation. The valves may be operated by pneumatic actuators or electric actuators. In this article, we discuss the various aspects of the application of actuators in the desalination of water. 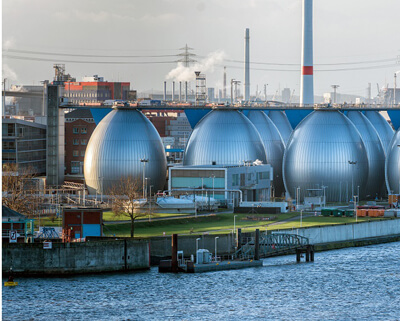 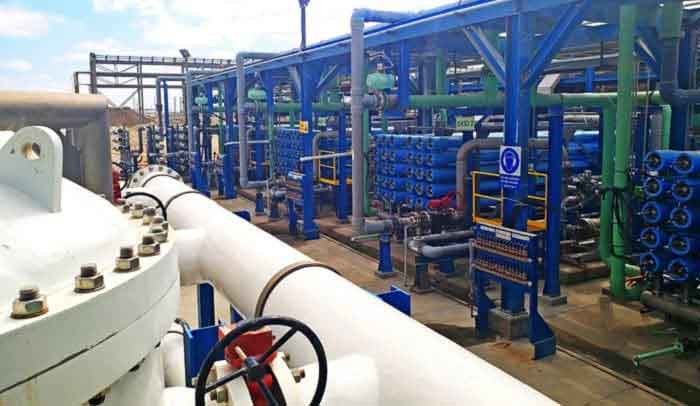 Where Can One Apply Actuators In The Desalination Industry

In the desalination of water, it may be common to find reverse osmosis modules in use for the treatment of salty water. The untreated water is pumped at high pressure through the different stages of membranes at a certain flow rate that can be set by an operator. Actuators can then be used in the following cases:

Desalination processes may use a vast array of actuated valves, which in some contexts may be over 250 for each plant. COVNA offers customers a choice of two valve actuators for different applications – pneumatic and electric actuators. The choice of each actuator depends on the actual use. The benefits of selecting COVNA actuators in desalination are as follows: 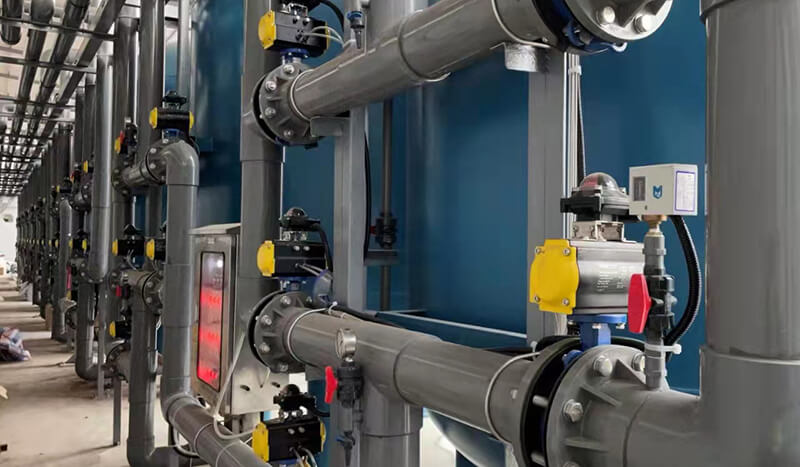 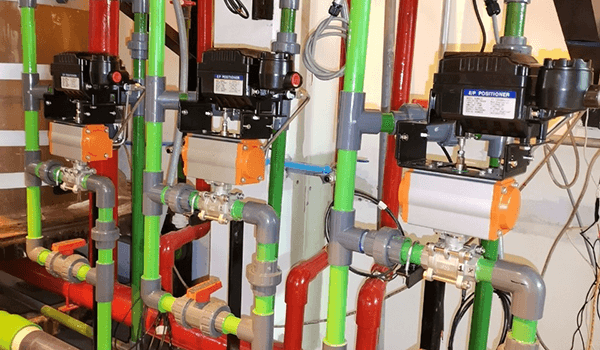 The COVNA AT series pneumatic valve actuator has a lot of features that make it suitable for application in the desalination industry. The following features are associated with this actuator:

The general operating temperatures range from -20 o C to 150 o C which should meet most of the requirements for operating in the plant.

Read More Get A Quick Quote

The second choice of the actuator is the Electric-type which comes with the following features:

The electric valve actuators are designed to work in an environment with a temperature range of -30 to 60 o C, which should meet most of the needs of the desalination industry.

Read More Get A Quick Quote 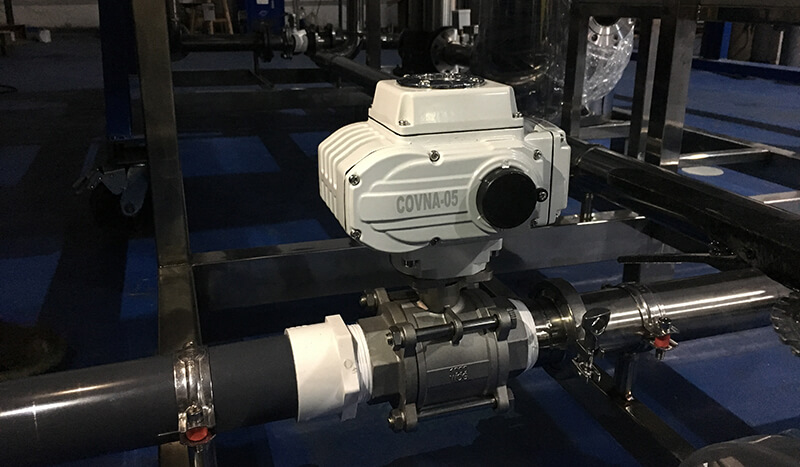 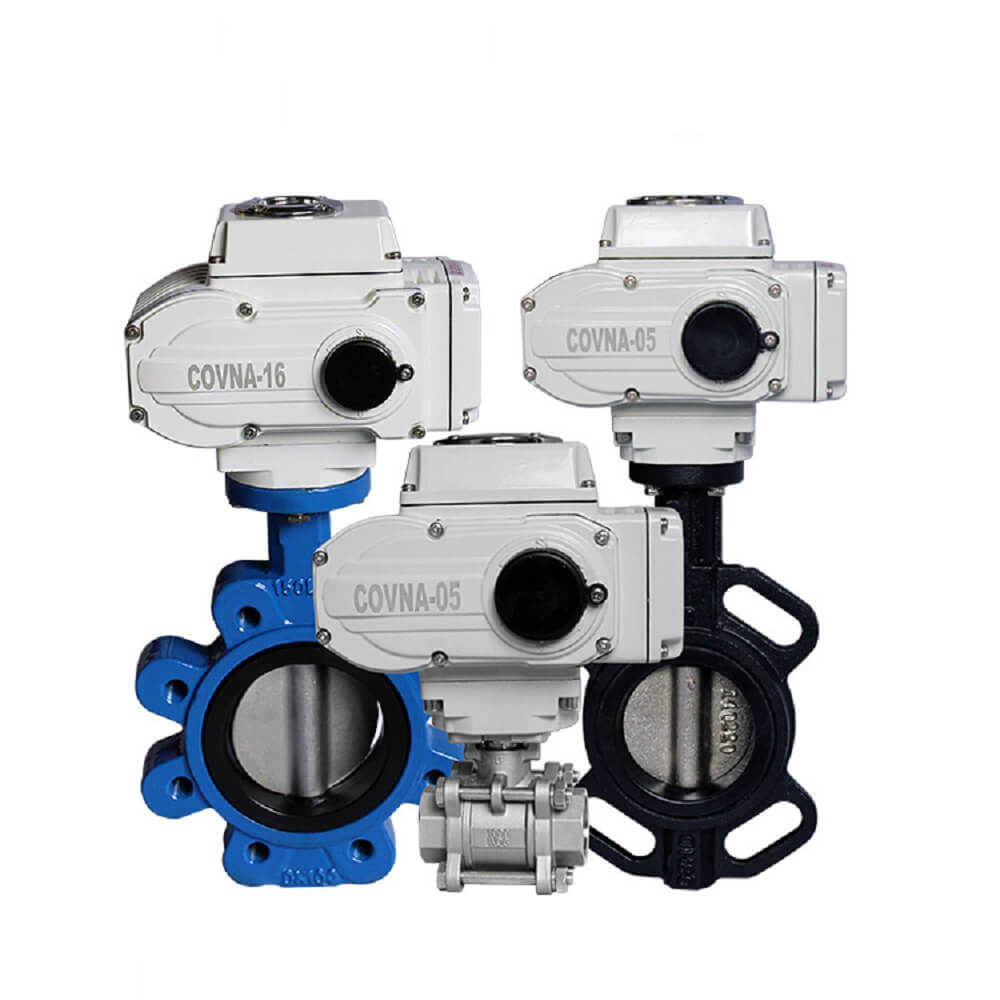 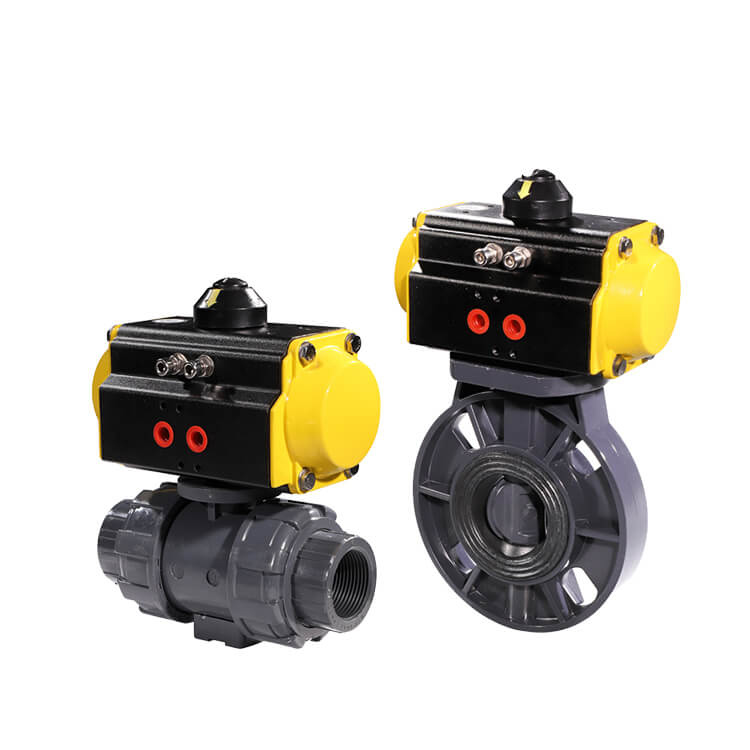 Get A Free Valve Solution